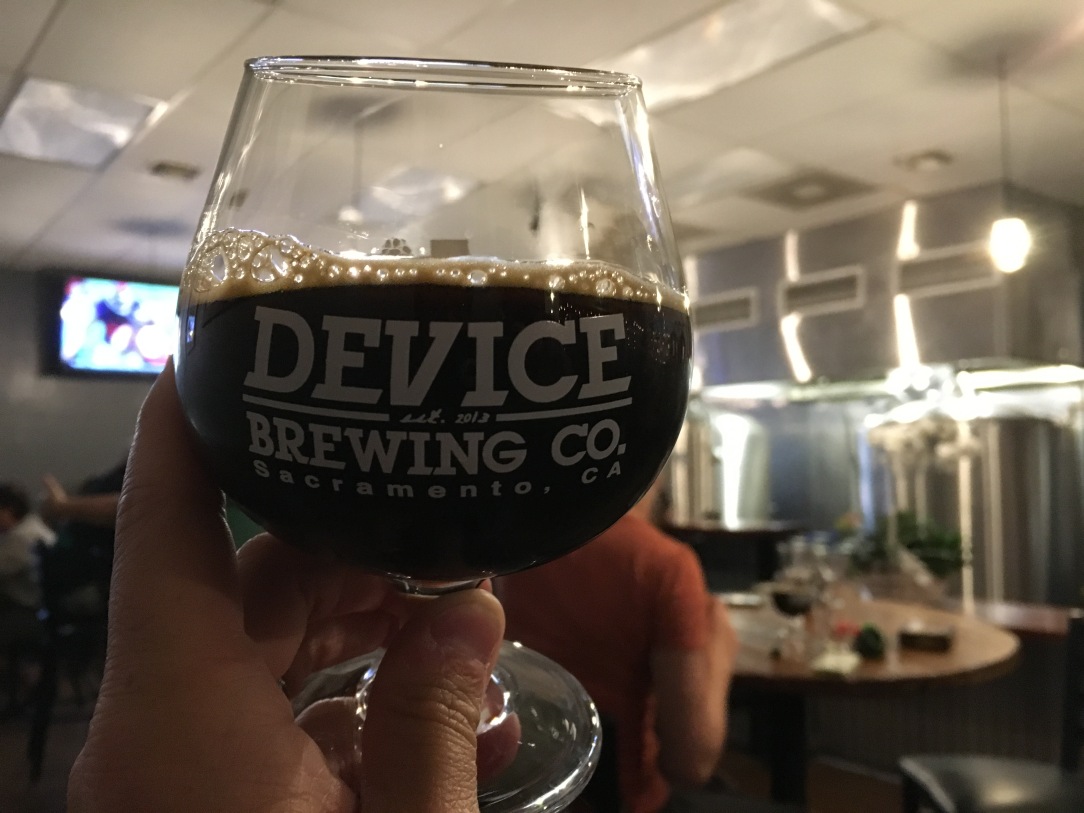 Sometimes in life to be truly happy you have to take risks. And sometimes, as Ken Anthony can attest, you have to take BIG RISKS. Anthony has a master’s degree in structural engineering. He had a high-paying, stable career. Anthony decided to leave that all behind, to make beer and open Device Brewing Company.

To learn how one goes from engineer to brewery owner, Anthony would point you to the brewery’s website which tells about a chance meeting that planted the seed of change. But what it doesn’t capture is the preparation that goes into such a life-changing decision.

“We got into it by having a vision and organizing a business plan. Planning and researching and getting it together, pulling the trigger and then working our tails off,” Anthony says.

When Anthony says “we”, he means him and his wife, Melissa. The story of Device is one of taking risks but Anthony will tell you it’s also a story about family even if Melissa wasn’t onboard right away. Obviously, she came around sharing in his vision of being free from the shackles of the corporate world. “I think the deciding difference, deciding factor for her was us being able to create something that was ours where we were, for better or worse, in charge of our own destiny.”

That destiny was Device Brewing Company. Why call it Device? “The definition we like is a plan for a scheme for effecting a purpose. I look at it as I was left to my devices to plan my escape out of the corporate world.”

That escape led Anthony opening Device with Melissa by his side, “We worked the taproom together for the first who knows how many months.”

As with any business, there were bumps in the road. Anthony says the blind optimism he had during the planning process was soon greeted by the harsh realities of business ownership. “Not just business ownership, but running a commercial brewery, there was certainly moments where you go ‘maybe this wasn’t such a good idea.’ “

With Device now in its third year of operation, Anthony says he hasn’t questioned his decision in some time. He has hired a handful of employees. The taproom in consistently busy. And business is as good as the beer.

“Not only do we bring a great-tasting IPA, or I should say IPAs, but we had a story to tell. That story is based around community, based around family and having a purpose in your life and in your career. I think our family and our story sells the beer just as much as the actual liquid itself.”

Making the decision to open the brewery was just the first in a line of risks Anthony would take on his way toward opening Device. Perhaps one of the biggest, besides opening the brewery itself, was deciding to forego investors.

“It’s ideal; I just think it’s unrealistic for most people,” Anthony says. “Had we wanted to have a larger facility in a more convenient facility we would have had to bring in outside money, you know investors and give up equity. Not that there’s anything wrong with doing it that way, but there certainly can be challenges with that as well.”

Looking back, Anthony says he would have figured out a way to have more startup capital so he could have purchased larger equipment from the start. He says the upgrades he’ll have to make will cost him more in the long run but it is what it is.

“It all came together the way it had to come together because we refused to take on investors.”

The one place Anthony didn’t, and likely couldn’t afford, to take a big risk was in the beer itself.

This is where simple economics come into play. There’s a demand for IPAs, so Device was going to supply it.

“We wanted to make sure we offered a fair share of IPAs because, at least at the time, is really what the consumer was demanding,” says Anthony. “If we were going to focus on anything out of the gate, it was going to be focusing on what we knew there was a high demand for in the marketplace.”

Four of the company’s nine “year-round” beers are IPAs, but it also offers a wide array of other styles of beers from Pilsners to Stouts. The company’s seasonal beers cover an even wider range including a number of German styles.

What styles Device may add in the future is like everything else in the brewery business: evolving. “We’re over three years into it and we’re definitely doing things differently than we expected to be doing it,” says Anthony. “(It’s) like riding a wild horse. It might dart around a couple times on you, just got to hang on.”

This story was originally published at Monkeys Fighting Robots. 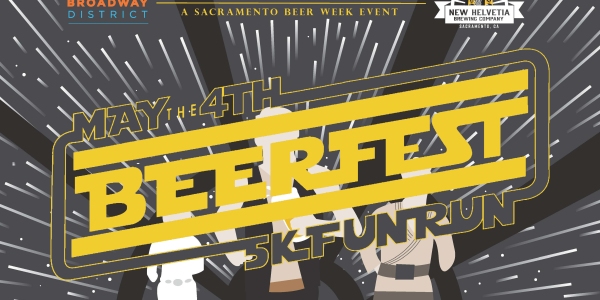 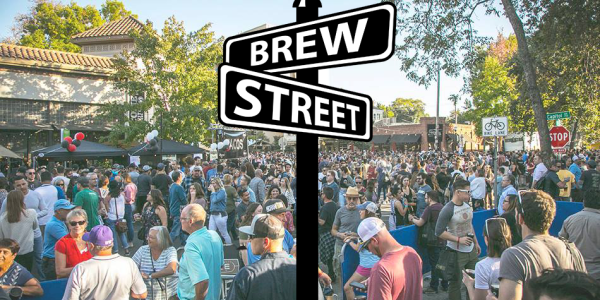 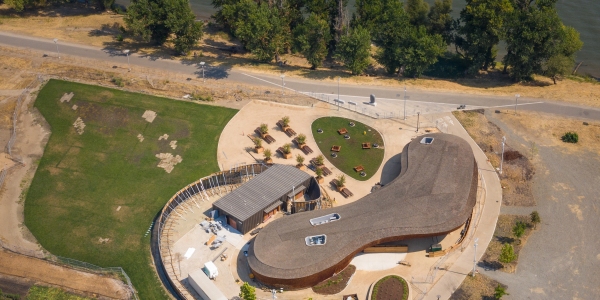 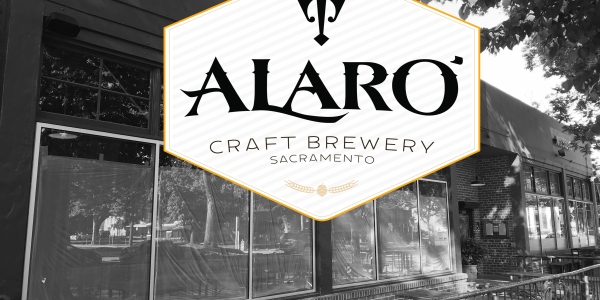